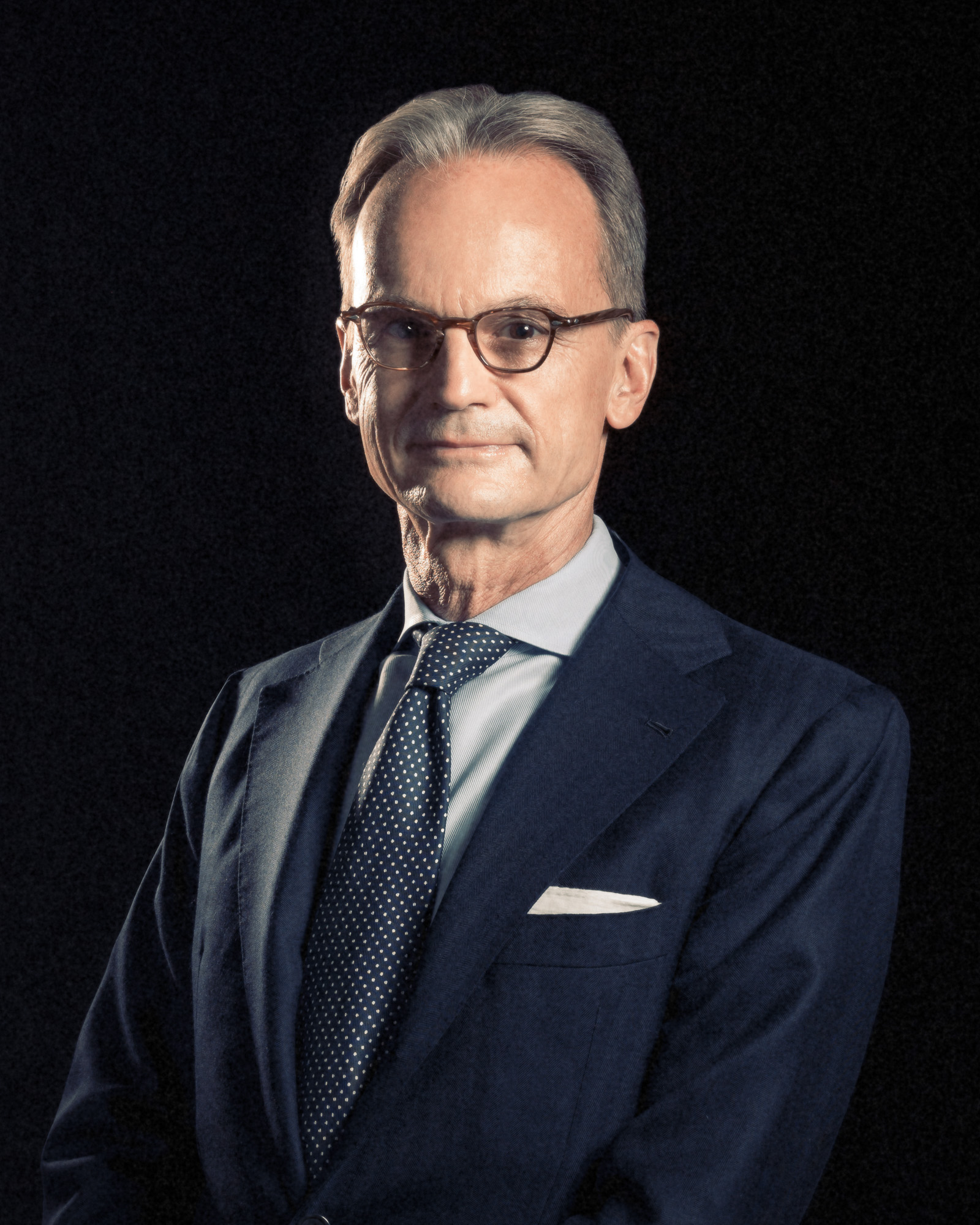 Thomas Witty is a qualified German lawyer with more than 30 years of professional experience, 25 years of which as a registered foreign attorney in Japan. Thomas has extensive experience in cross-border mergers and acquisitions, joint ventures, corporate reorganization and general corporate and commercial law and has advised numerous public and private companies, mainly from German speaking countries, investing in Japan. He is a regular lecturer on various legal topics of interest to foreign investors in Japan and also the representative of the German-Japanese Lawyers Association (DJJV) in Tokyo.

Graduated from Ludwig Maximilian University of Munich in the faculty of law in 1986 and after a scholarship of the German Academic Exchange Organization (DAAD) in Japan he was admitted as attorney in Düsseldorf in 1992. Having joined the multidisciplinary firm Haarmann Hemmelrath in Düsseldorf in the same year, he moved to Tokyo in 1995 where he stays ever since. Thomas is a founding partner of ARQIS and managing partner of ARQIS Foreign Law Office.

This website uses cookies to improve your experience while you navigate through the website. Out of these cookies, the cookies that are categorized as necessary are stored on your browser as they are essential for the working of basic functionalities of the website. We also use third-party cookies that help us analyze and understand how you use this website. These cookies will be stored in your browser only with your consent. You also have the option to opt-out of these cookies. But opting out of some of these cookies may have an effect on your browsing experience. For further information, please check our Cookie Policy.
Necessary Always Enabled
Necessary cookies are absolutely essential for the website to function properly. This category only includes cookies that ensures basic functionalities and security features of the website. These cookies do not store any personal information.
Functional
Functional cookies help to perform certain functionalities like sharing the content of the website on social media platforms, collect feedbacks, and other third-party features.
Performance
Performance cookies are used to understand and analyze the key performance indexes of the website which helps in delivering a better user experience for the visitors.
Analytics
Analytical cookies are used to understand how visitors interact with the website. These cookies help provide information on metrics the number of visitors, bounce rate, traffic source, etc.
Advertisement
Advertisement cookies are used to provide visitors with relevant ads and marketing campaigns. These cookies track visitors across websites and collect information to provide customized ads.
Others
Other uncategorized cookies are those that are being analyzed and have not been classified into a category as yet.
SAVE & ACCEPT
Powered by